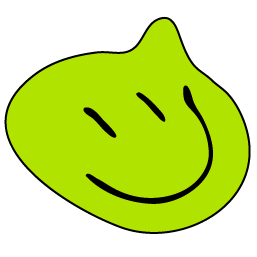 An engineering (& ad budget) feat, with 1,760 robotically moving screen tiles on the most expensive screen in the world. We did visuals and z-space movement for all of them.

I designed, storyboarded and animated one of the launch videos for the crazy screen – along with the mechanical movement 'animation' that paired with it.

I also developed technical production tools for us to be able to previs the robotic movement right in After Effects. It kept everything within the 'safe zone' of motion and speed as we animated. Calibrating for that safe zone was no easy feat as the robots being tuned nightly up till launch!
An example robotic 'depth instruction' matte. Lots going on here with the tool I created to ensure there's a safe amount of time for the motors to actuate.
The screens interpreted the animated 'depth' matte to move live.
‍ 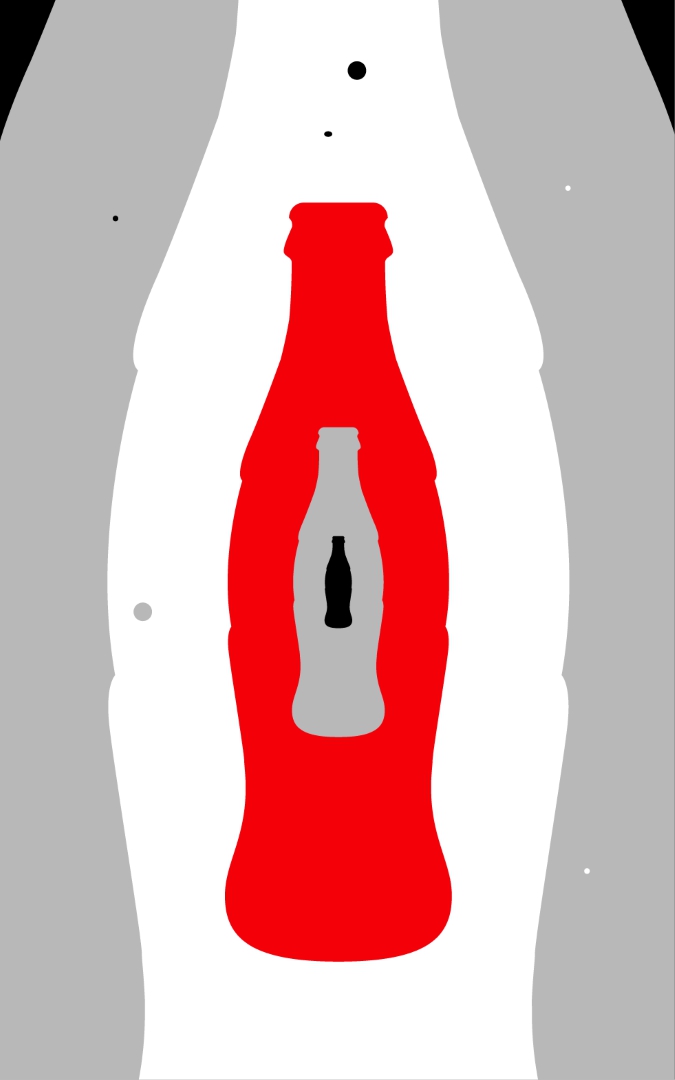 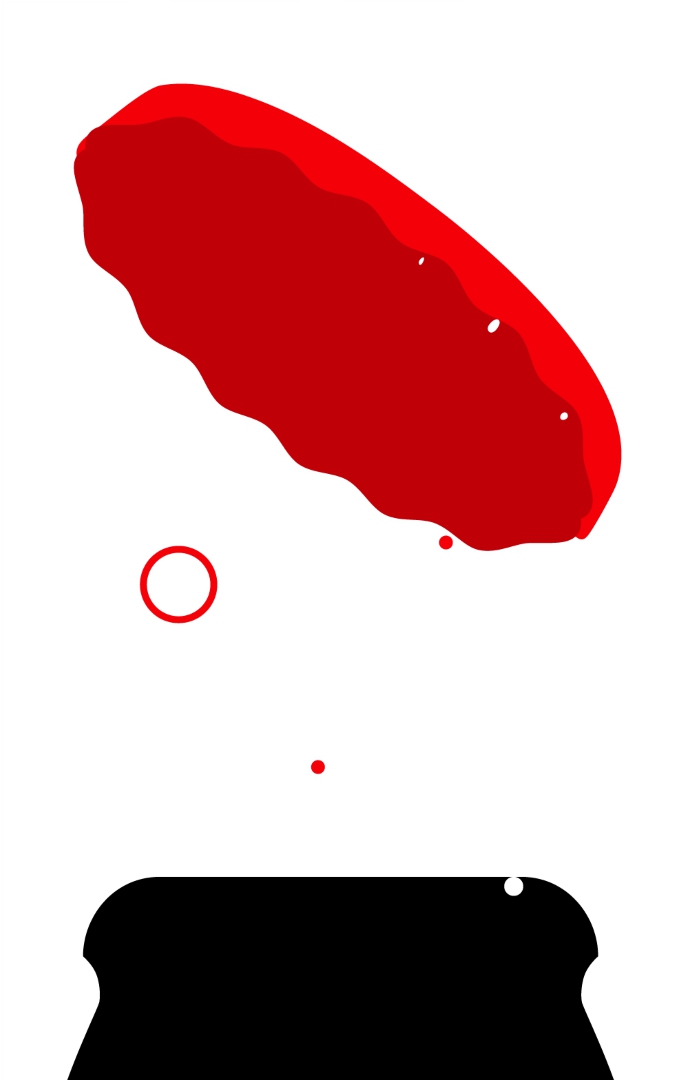 The wall remains in Times Square, and looks like it will for some years to come. Probably the most expensive ad buy I've worked on!
Credits
Client:  Coke